American Career College will have the pleasure of hosting best-selling author, film producer and motivational speaker DeVon Franklin as the keynote speaker for the upcoming ACC Virtual Graduation, taking place on October 25.

Known for his enlivening views on career success, personal prosperity and spirituality, DeVon Franklin has stoo 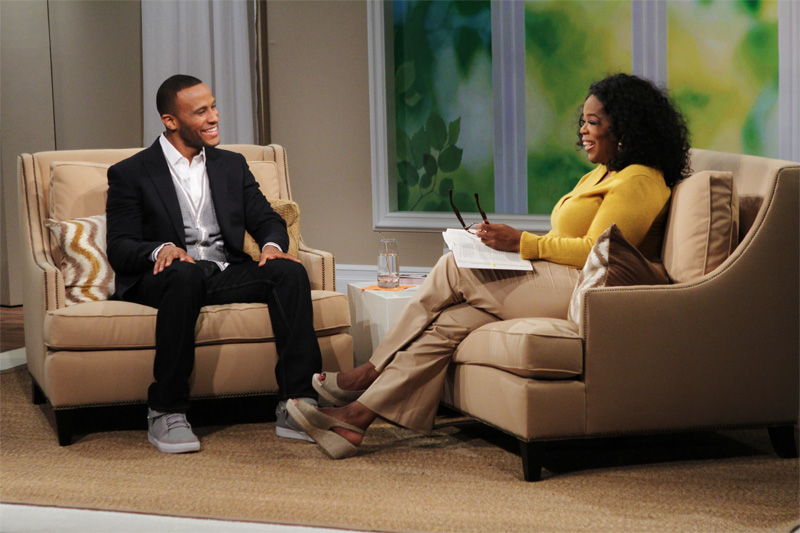 d out as an inspiration and mentor for thousands across the country. He has become an award-winning film producer and a New York Times best-selling author. He is President and CEO of Franklin Entertainment. He has been interviewed by Oprah, featured on CBS This Morning, and invited as a guest on both CNN and Fox News. But most of all, Franklin’s legacy rests in the uplifting message he shared through a variety of entertainment channels, from his films to his motivational speeches.

Franklin was raised in Oakland, California by what he calls his “coalition of strong women” after his father unexpectedly passed away at the age of 36. Franklin and his two brothers were raised by his mother, grandmother and seven aunts.

Having a strong interest in media and storytelling from a young age, Franklin was quick to give 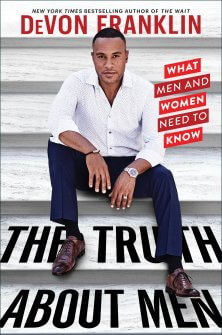 purpose to his passions and says he studied movies and television shows during his teenage years to figure out how stories and scenes work to inspire an audience. Among his biggest influences he cites The Cosby Show and The Color Purple. However, entertainment wasn’t Franklin’s only passion. As a teenager, he helped out at his uncle’s church and preached his first sermon when he was only 15.

Some years later, Franklin got his first Hollywood job as an 18-year-old intern for Will Smith. Once he got his foot in the door of the entertainment industry, there was nowhere to go but up. Franklin worked his way to become the Senior Vice President of Columbia Pictures, where he became one of the youngest and highest-ranking African American studio executives in entertainment history.

During his time at Columbia, Franklin produced Miracles From Heaven, one of the highest-grossing faith-based films of all time. Along with his work as a producer, Franklin is also a New York Times bestselling author, writing self-help and motivational books about personal success, relationships and faith.

Today, Franklin continues to put spirituality and faith at the forefront of everything he does. His ability to use different mediums to share his uplifting messages with the public have turned him into a spiritual leader, career mentor and personal inspiration for people across America.

ACC graduates, family members and faculty will have the opportunity to listen to DeVon Franklin’s keynote address during the 2020 Virtual Graduation on October 25.